sign up log in
Quick Links
Q+A Treatments A-Z FAQ Community guidelines Contact us Crisis Accessibility
Resources
Community Diagnosis & Information Managing Your Condition All Resources
About myPCOSteam
What is myPCOSteam Terms of use Privacy policy
Real members of myPCOSteam have posted questions and answers that support our community guidelines, and should not be taken as medical advice. Looking for the latest medically reviewed content by doctors and experts? Visit our resource section.

IS Is Better To See A Endocrinologist Or OBGYN For Treatment Of PCOS?

IS Is Better To See A Endocrinologist Or OBGYN For Treatment Of PCOS?

I was diagnosed almost 3 years ago by my former PCP (internal medicine NP) and a OBGYN that she conferences with, at that point I weighed about 200 lbs and they weren't to concerned being I've never been a small woman, and with my history of migraines she figured the best option was to use depo shot. Fast forward a year later, up 57 lbs, and moved to a town far from my NP therefore I went to a new OBGYN with my records only to be told if I just lost weight I wouldn't have PCOS. Tried another one… read more

Well, for one thing, thin people get PCOS as well as overweight people. So whoever told you that if you lost weight you wouldn't have PCOS is simply mistaken. Two, whether it's an endocrinologist or an ob/gyn, either one should have real knowledge of PCOS. I take the depo shot myself and it doesn't cause any extra symptoms. PCOS is an endocrine illness. I would shop around. If you can find both an endocrinologist AND an on/gyn who knows about PCOS, that would be better because they can work together.

I hear you. My PCOS was diagnosed by an OB/GYN after I started having irregular menses (periods) in my late teens. The BC barrage started then including just progesterone in my 30's. I have been on Metformin for years and recently I was put on the 1000mg ER. Weight loss has been extremely hard. I ballooned up to 375lbs in my early 20's and finally just dropped down to about 225lbs. I have done the small meals and snacks with protein for years.
Childbirth wasn't an option. I have been told by a couple of OB doctors and a fertility specialist I'd need Invetro to get pregnant. This scares me so, between my weight and my family's history with multiple births.
My older sister was told because of the high occurrence of identical twins, (a multiple birth), in our family she had an 80 percent chance of having a multiple birth her first pregnancy, then the percentage went up to 90 for the second, and then to 99 percent in each additional pregnancy. Fertility drugs up your risk for a multiple birth, and I just couldn't put myself through that. I am 44 now.

Did you lady's know there are at least 4 different types of PCOS?

I feel like a lot of our problems are doctors not knowing what pcos is, my pcp before I found nandish told me that my pcos would go away if I lost wieght, she also told me that there were no other medications other than spironolact and metformin to treat pcos.. you're not supposed to take spironolact of you're not on birth control, and my body could not tolerate metformin. Either versions the regular or the extended release.
I haven't been refereed to and endo but i was referred to an obgyn and all they did was push for me to get on BC. I hope you have more luck than I did.. I just recently found nandish and for once it wasn't a every problem you have is youre a cow doctor visit..

I'm sorry you've had such bad luck with doctors! Losing weight will not cure PCOS & having untreated/under-treated PCOS makes it a lot harder to lose weight but don't lose hope!

For myself, slow release Metformin 500mg twice a day instead of 1000mg once a day helps but I do get sick to my stomach if I don't eat enough with it. I also saw a diabetic nutritionist who helped me figure out how to eat differently. The most important aspect of my diet is to make sure I have lean protein, complex carbs (15-20g in snacks, 40-50g in meals) and fiber in every meal/snack. I am supposed to eat a meal every 4 hours with a snack in between. I found It's important to allow at least some fat in my diet as well, since a small amount of fat goes a long way to make a meal feel satisfying and filling.

After the first week or so, I didn't have to read the labels on my commonly eaten foods as much, I just remember how many carbs they have and it got easier to put together meals and snacks without too much thought.

When counting carbs, you can look at total carbs or you can subtract the amount of dietary fiber from the total carbs which allows you to eat a little more since dietary fiber is not converted to glucose in your blood. I usually pretend the fiber does count toward my carb limit because it helps me eat less and lose weight more effectively but sometimes, I just really want that little bit extra.. and it's okay! Because I still haven't gone over my limit. Drinking enough water helps with weight loss too.

Sorry for the novel , I hope this helps.

View all
What Treatments Are There To Help With Weight 17 28 8
Does Anyone Experience Extreme Bouts Of Bloating When They Eat? 1
What Are Other Options Besides Birth Control 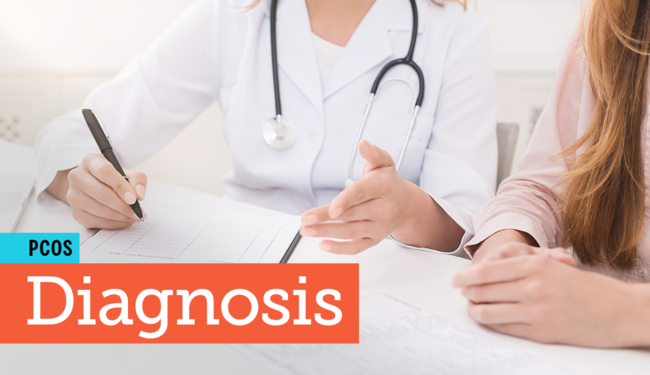 PCOS - The Path to Diagnosis 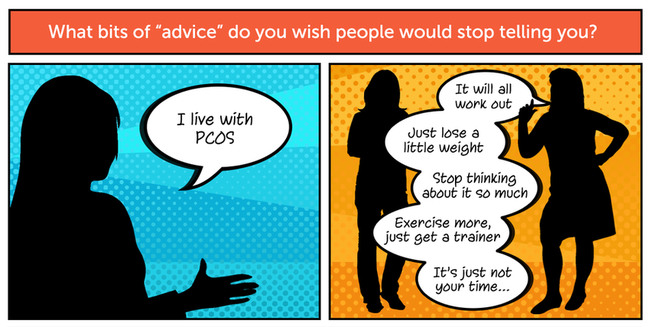 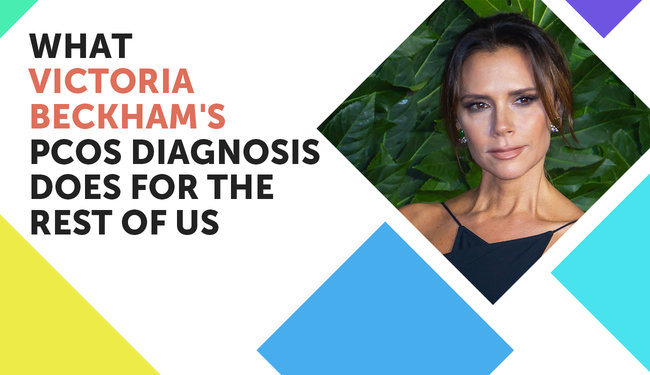 What Victoria Beckham's PCOS Diagnosis Does for the Rest of Us

Start meeting others who understand

Continue with Facebook Continue with Google Sign up with your email
By continuing, you accept our Terms of Use and Privacy Policy.
Already a Member? Log in
ABOUT PCOS TYPES DIAGNOSIS CAUSES SYMPTOMS TREATMENTS RESOURCES
New to myPCOSteam? Learn More
Quick Links
Q+A Treatments A-Z Resources Are you a provider? Crisis
About Us
What is myPCOSteam? Partner with us Terms of service Press/News Privacy policy Cookie policy
Help With This Site
Getting started FAQ Community guidelines Contact us Accessibility
© 2022 MyHealthTeam. All rights reserved.
myPCOSteam is not a medical referral site and does not recommend or endorse any particular Provider or medical treatment.
No information on myPCOSteam should be construed as medical and/or health advice.